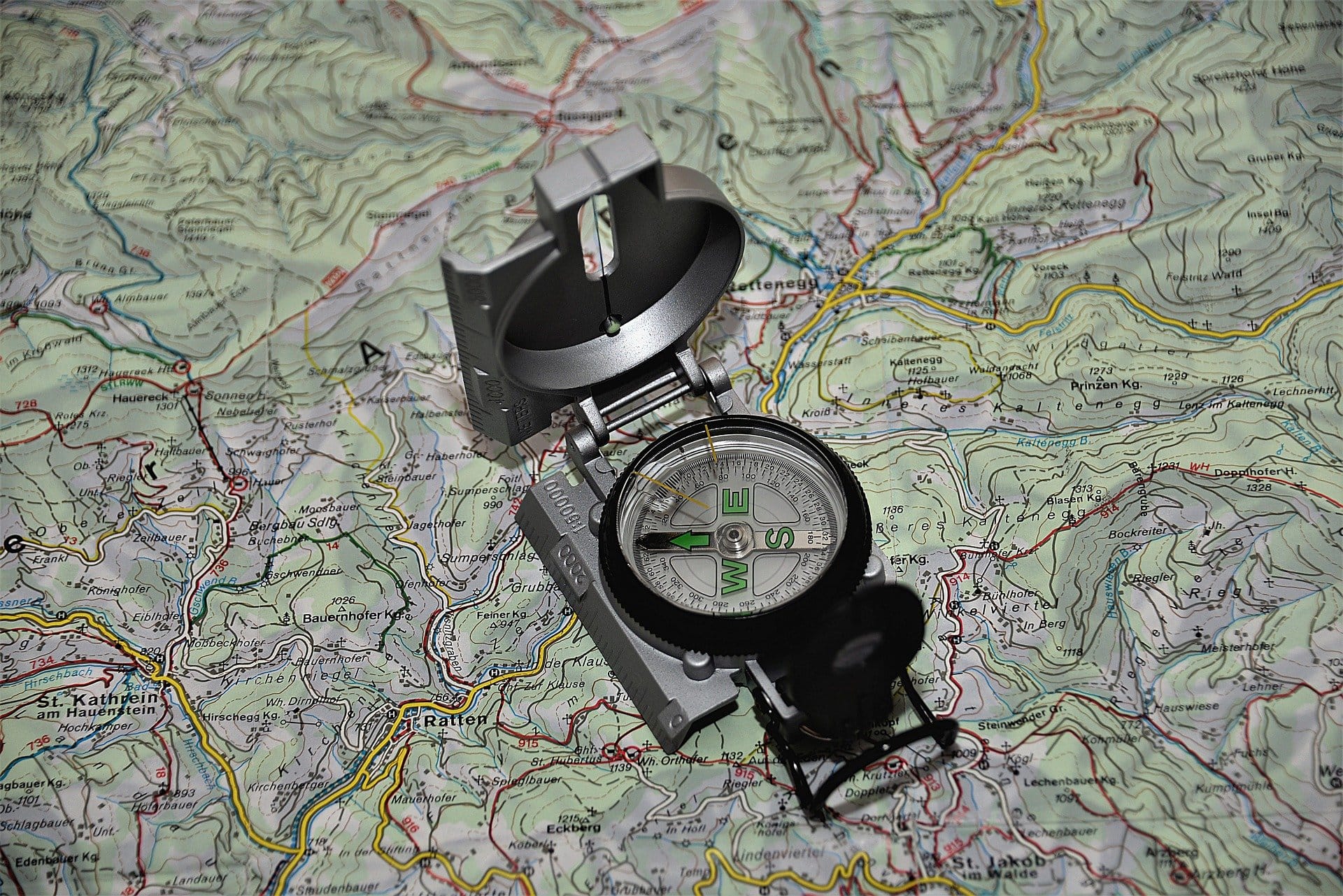 Orienteering is ideal for testing yourself, developing instinct and defying time.

Orienteering consists in carrying out a predefined route, characterized by check points called “lanterns”, with the only help of a compass and a topographical map containing details of the place to be covered.

Usually it takes place in the woods, but also in the cities’ historic centre. It can be done by feet, by bike, by jeep, or any other means, depending on the imagination of the organization and the available territory.

The orientation tests one’s ability to read a map, the psychology and physics ability to deal with more or less extreme situations, the problem solving and adaptation skills in unknown environments and the creativity necessary to exploit the available resources.

For this reason, it’s often used by companies for team building, with the aim of improving the collaboration between the members of a group and their synergy.

Orienteering can be practiced at any time of the year and in any environment (forest, desert, snow, dry, …)

It was born in northern Europe and it’s slowly spreading in the rest of the world.

No special requirements are needed.

No special equipment is needed, only a compass. 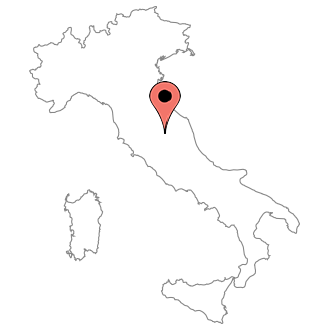 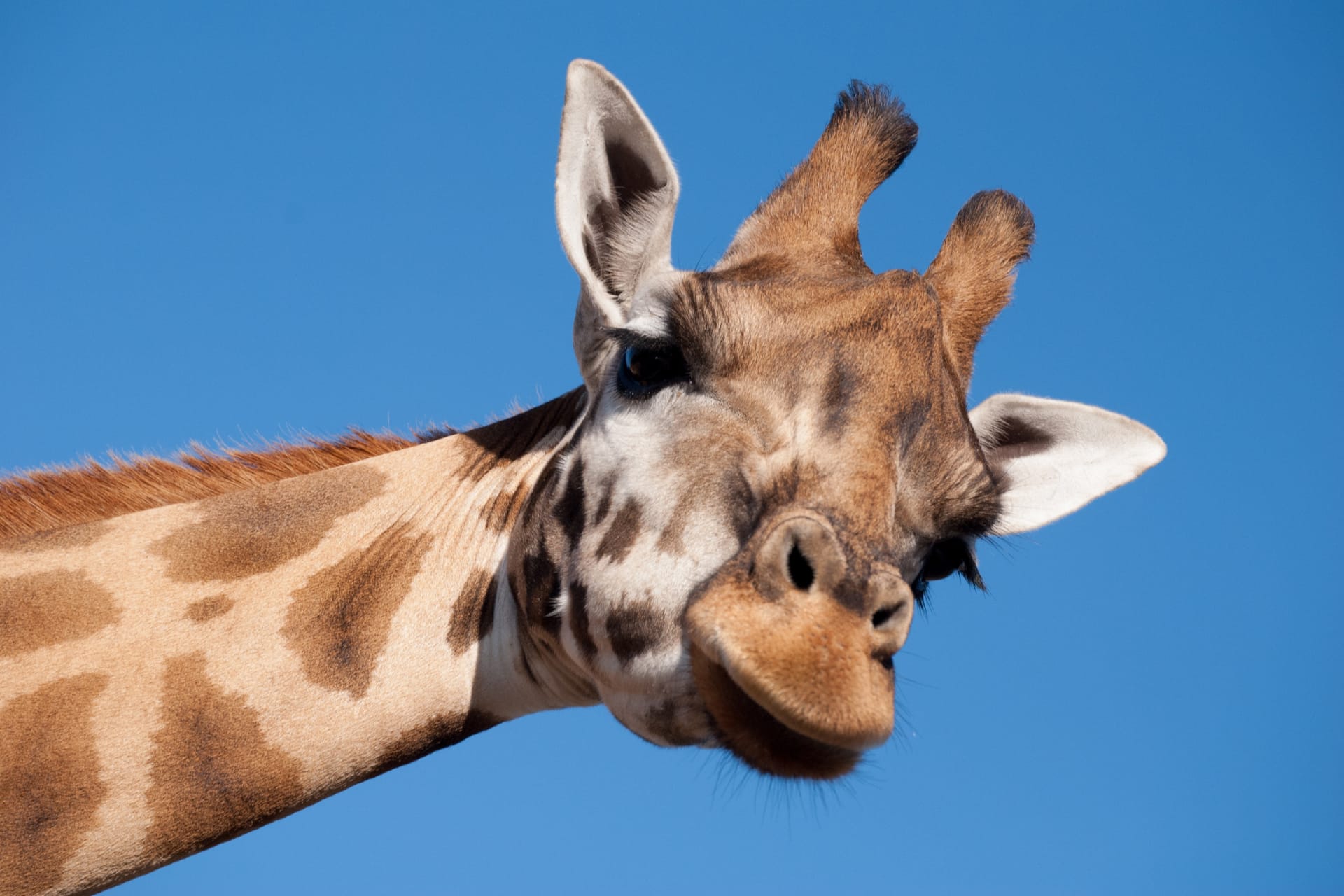 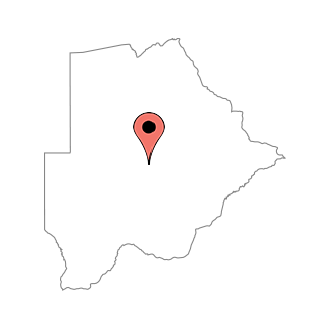 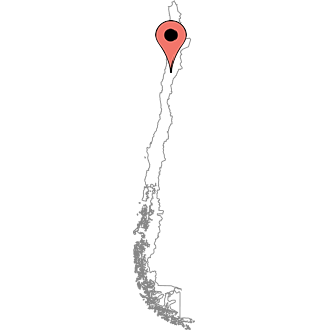 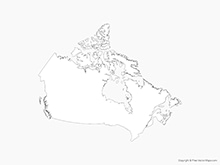 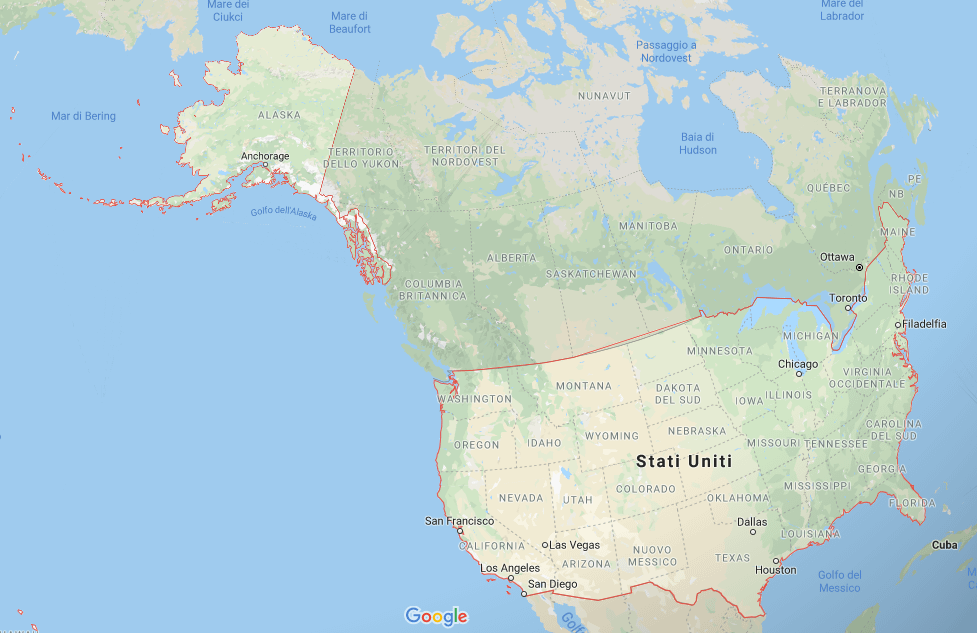 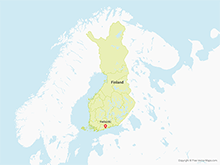 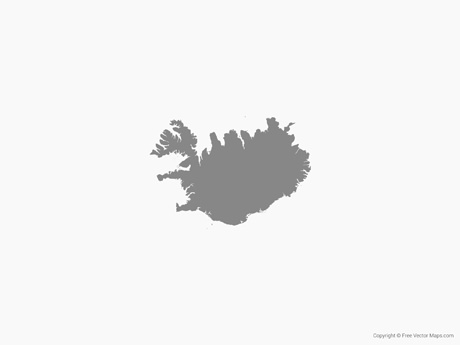 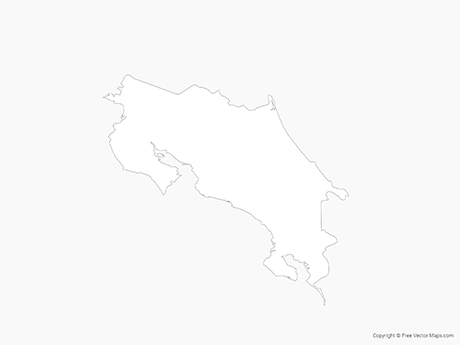 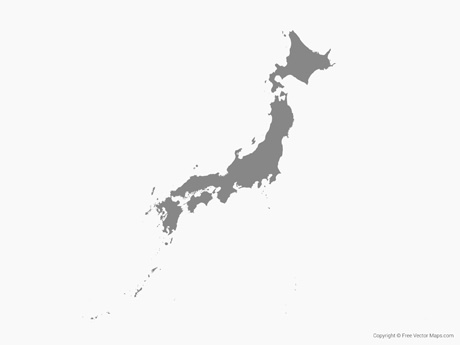