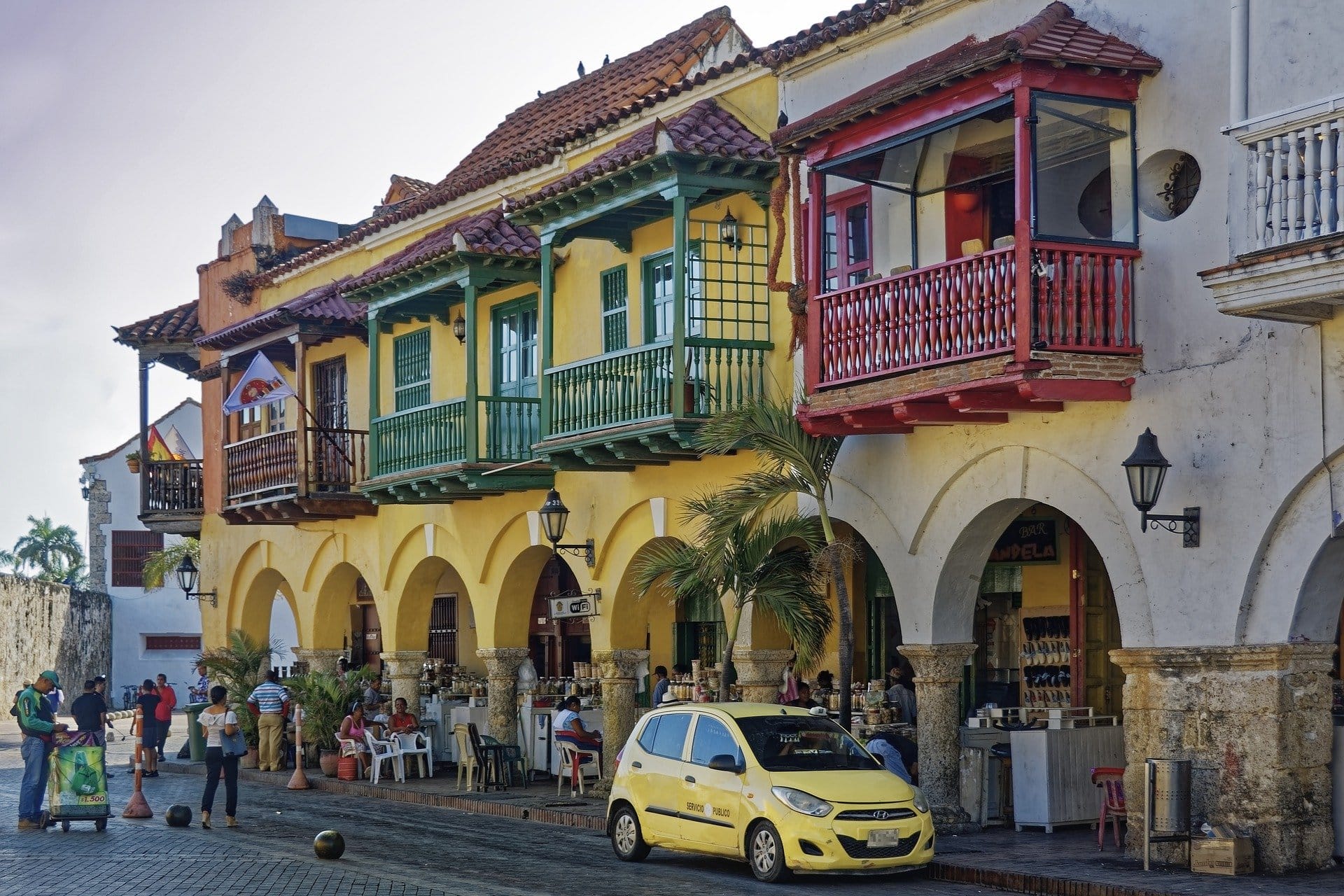 An adventure trip to Colombia is ideal for those who love nature and summer sports.

Colombia is a South America country and is characterized by green areas (Amazonian forest), plains, mountains and sea with its two coasts (Pacific Ocean and Caribbean Sea).

In addition to the sports and adventures mentioned above, Colombia offers wonderful locations that are absolutely worth visiting, including:

Colombia has a culinary tradition that derives from a mix of indigenous and Spanish influences worked with Arab and African recipes, but with a strong and unmistakable common identity.

On the Colombian table we find everything: meat, fish, rice, fruit, …

Here are some of the typical Colombian dishes not to be missed during your trip:

A part from coffee (tinto, campesino coffee), we recommend tasting canelazo, an alcoholic drink that should be drunk hot with aguardiente (someone prefers rum), cinnamon and sugar.

In Colombia it is necessary to talk about microclimates, given by the diversity of the environments.

In general, the climate in the country is hot, with average temperatures around 24 ° C all year round.

In the Pacific area, rainfall is abundant especially from April to October.

In the Caribbean area, however, it rains more intensely between September and October.

In the Amazon rainforest area the climate is equatorial and humid, the rains are frequent all year round.

In the northernmost part of Colombia the climate is desert, characterized by scarce rains and a lot of drought especially between December and April. But rainfall increases in intensity especially between late August and November when Caribbean hurricanes can be unleashed.

The best time for a trip that affects the whole country is from December to February. You can also opt for the months of March, July and August enduring some thunderstorms.

Pay attention to altitudes: for example, Bogota is located at 2,640 meters above sea level.

Colombia is still not for you if you are celiac or have other serious food allergies and intolerances because they are not yet fully equipped in this sense. 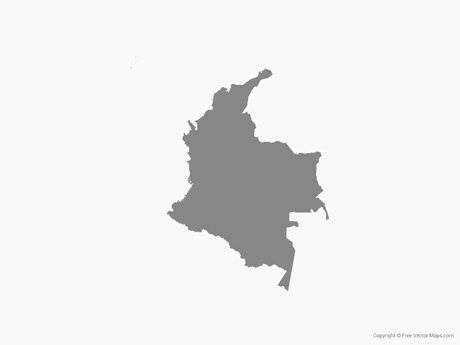