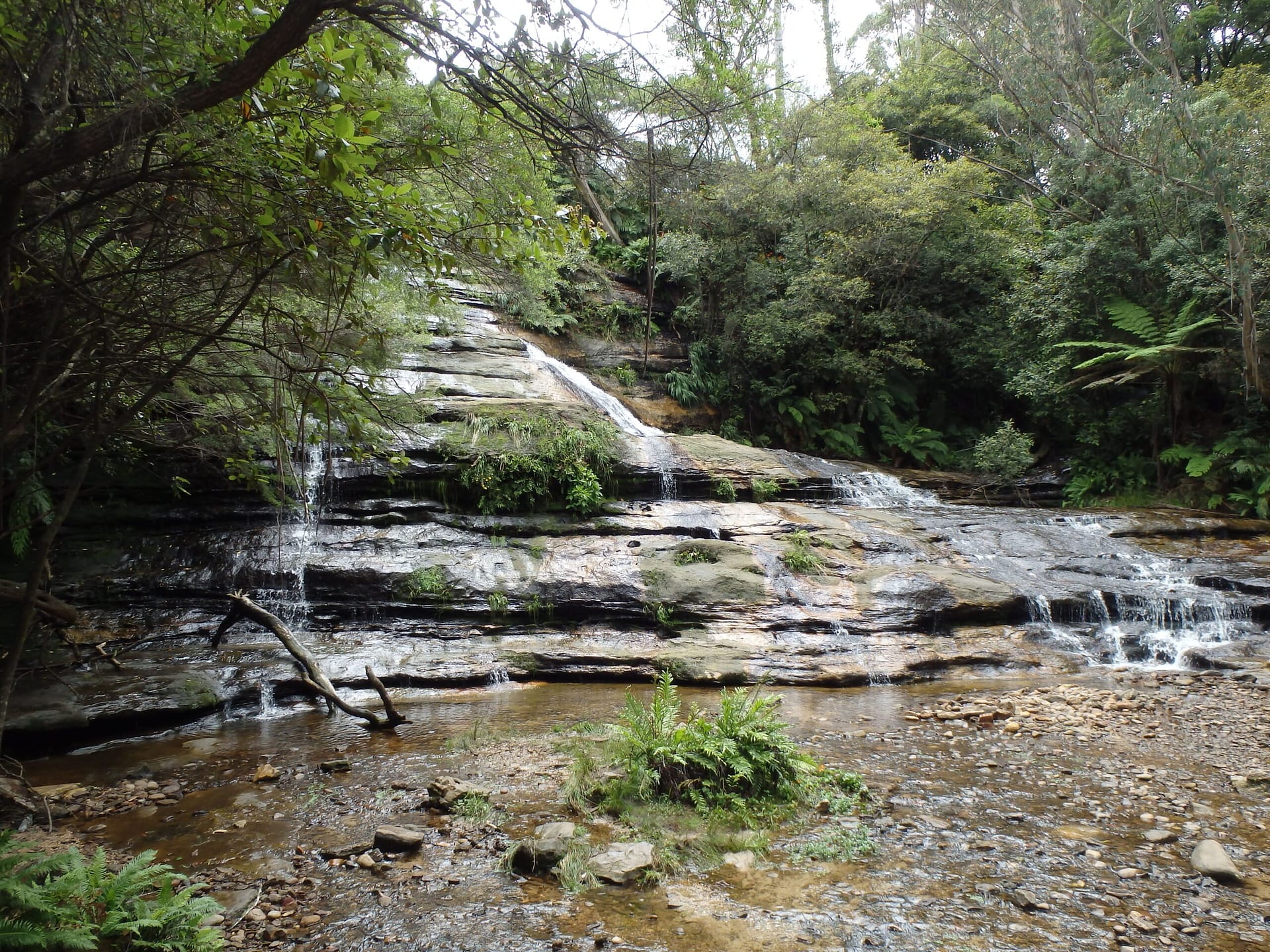 A sport or adventure trip to Australia is ideal for those who love nature, animals and contact with the local people.

Australia is a state of Oceania, characterized by an extremely varied territory: mountains, very large cities, forests, a wonderful sea with a spectacular coral reef and completely desert areas.

In addition to the sports and adventures mentioned above, Australia offers wonderful locations that are absolutely worth visiting, including:

Due to its vastness and the influence of many different cultures and techniques, Australia offers a very varied cuisine, called Mod Oz (Modern Australian):

Fish is the undisputed star, but also beef, lamb and chicken for rich barbecues, Italian and Greek food in Melbourne, coffee everywhere, prawns in western Australia, meat and products from the bush in the Northern Territory.

Australia is an important producer of both red and white wines. You can taste robust red wines and riesling in the South, shiraz from Barossa Valley, semillon from Hunter Valley, souvignon blanc from Tasmania.

Australia is so huge that it is not possible to define unique climatic characteristics. So, we will divide it by areas:

The central inner and western area has a desert climate, with very little rainfall. Temperatures often reach 40 ° C in summer and up to 50 ° C in December and January. During the winter, between June and August, temperatures are around 30 ° C with significant temperature variations between day and night.

The East has a tropical climate. Temperatures drop by a few degrees compared to the north. Rainfall increases from November to April, with a maximum peak between the end of December and the whole of March.

The South has a temperate climate, with cool, rainy winters and hot, sunny summers, except on the central southern coast much closer to the desert. The rains are more abundant between late April and mid-October.

Summer runs from December to February, while autumn runs from March to May, winter from June to August and finally spring from September to November.

So, if your itinerary touches different parts of Australia, the best time to go is during spring or autumn, with certainly milder temperatures.

If you want to have an authentic experience with animals, look for them in parks and not in zoos.

Be a thousand times more careful than normal and don’t touch animals and plants you don’t know, because in Australia they can be deadly.

Find out about the closing times of the restaurant kitchens, you could stay fasting after 7 pm.

Beware that you drive on the right 😉 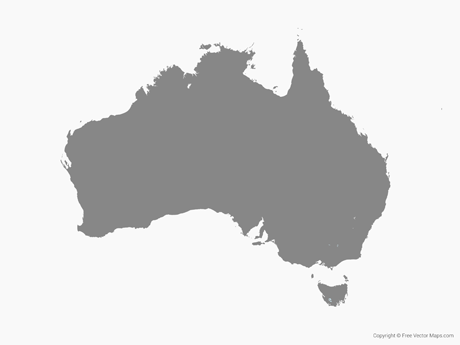