The Dominican Republic, called the “Island of Smiles” for its liveliness and hospitality, occupies about two thirds of the island of Hispaniola, shared with Haiti.

Surrounded by the Atlantic Ocean to the north and the Caribbean Sea to the south, it is a paradise of white beaches among the most beautiful in the world, with palm groves and transparent waters, green valleys and mountain ranges with peaks of over 3,000 meters.

It is the ideal destination for those who love nightlife, sport and adventure, outdoor life in a rich and varied nature and good food. 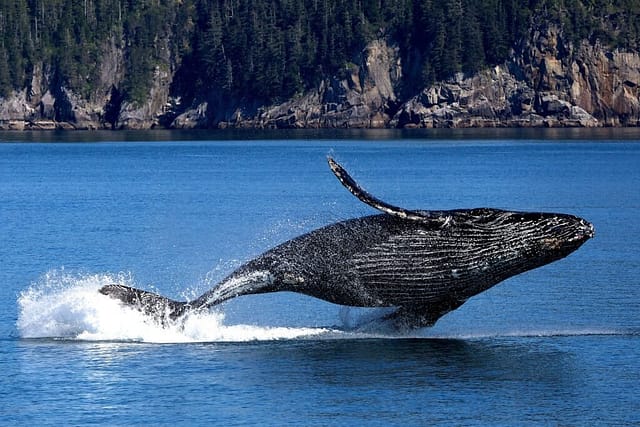 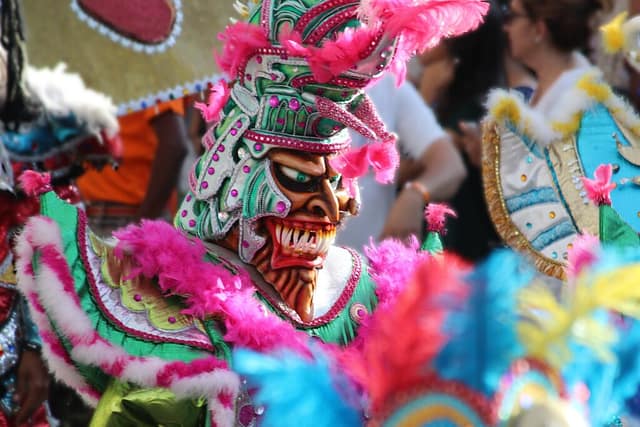 Dominican Repubblic offers wonderful locations that are absolutely worth visiting. Here you have some: 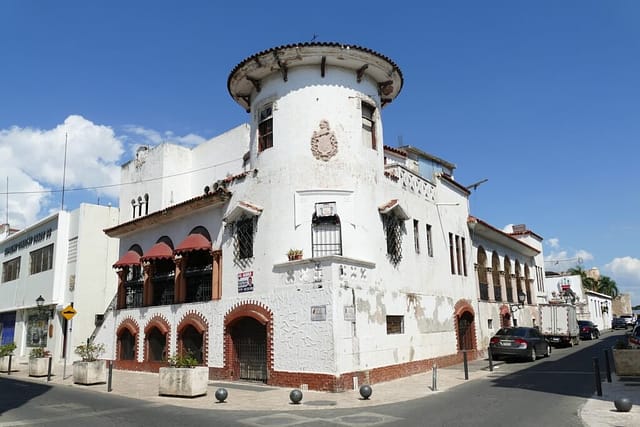 Thanks to its heterogeneous morphology and climatic variety, the Dominican Republic is the perfect habitat for over 6,000 species of plants and animals, including a wide variety of endemic species that live in the many parks of the country.

The Dominican Republic is above all known, however, for its over 200 beaches, some of the most beautiful in the world, many of which are practically untouched, on the Atlantic and Caribbean coasts, alternating very fine white sand with the striking black sand that characterizes some sections of the south-west coast of the Country:

In addition to the lovely beaches, the Dominican Republic also boasts numerous coral islands that offer heavenly scenery. On a catamaran it is possible to reach the islands of Saona and Catalina, which are home to the largest natural pool in the Caribbean and endless stretches of fine sand bathed by crystal clear waters. Opposite the coast of Montecristi are the Siete Hermanos, splendid isolated coral islands. 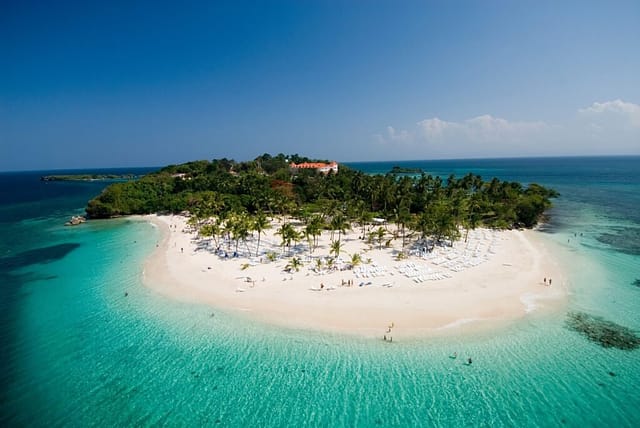 Dominican cuisine is rich and varied.

In addition to classic Caribbean rice and bean dishes, the Dominican Republic has unique specialties.

Here are some of the most popular in the country:

Dominican bandera: rice and beans accompanied by chicken or other meat and a salad with avocado and tostones (crispy pancakes with green bananas).

Sancocho: it is often prepared on special occasions, such as New Year’s Eve, and eaten with the family; is a stew made from chicken, pork, yucca, sweet potato, green banana and potato served with a bowl of white rice and slices of avocado. There are those who use it to treat a hangover.

Pasteles en hoja: Often made at Christmas with a paste of green bananas, stuffed with meat and wrapped in a banana leaf.

Mofongo: This is a dish originally from Puerto Rico, but Dominicans have their own version of this dish based on mashed green bananas, garlic and pork or shrimp.

Then there are typical dishes from each region, such as the Samaná pescado con coco (fish with coconut); in the northwest, goat meat is a staple food, while in the central mountainous region, grilled meat (parrilladas) restaurants are commonly found along the roads.

Habichuela con dulce: an exclusive dessert of the Dominican Republic based on sweet beans, consumed mainly in the Easter period.

Coconete: a round and crunchy coconut biscuit.

Majarete: a sweet corn pudding sprinkled with cinnamon and nutmeg.

Chimichurri, or chimi: succulent Dominican version of the hamburger, made with toasted white bread stuffed with grilled meat, cabbage, onions and tomatoes, with the addition of mayonnaise and ketchup; it is served in a plastic bag to consume standing up.

Pica pollo (fried chicken): is among the most common street foods, as well as chicharrón de cerdo (fried pork rinds).

Yaroa: a kind of lasagna with layers of chicken, beef, green bananas, cheese and french fries, baked in the oven and topped with mayonnaise and ketchup.

Picalonga: is a mix of pork (including entrails and black pudding) that are sometimes seen dangling from vendors’ carts, waiting to be cooked.

Fruit lovers will find their paradise here. In addition to the usual bananas and papaya, locally called guineo and lechosa, you can taste the passion fruit, mangoes of numerous varieties, zapote (sapotilla), granadillo, guanabana (graviola), carambola, tamarind, coconut, pineapple, guava and many others .

To refresh and quench your thirst you drink undiluted sugar cane juice, tamarind or a batida, a milkshake with condensed milk and fruit which, in the Dominican Republic is called Morir Soñando (“dying dreaming”) and is prepared with milk and juice fresh orange.

If instead you want something alcoholic, here you are satisfied:

Mamajuana: it is a drink that is found almost everywhere, prepared with a fermented blend of tree bark, herbs, red wine and rum. It is said to have aphrodisiac properties.

Various types of beer are also produced in the Dominican Republic. When ordering it, ask for a fría (a cold one) or a vestida de novia (dressed as a bride), that is a bottle so cold that it is covered with a thin layer of white ice.

But the Dominican Republic is known worldwide for its rum production. Dominican rum is produced by major brands, the best known of which are Brugal and Barceló. Ron Bermúdez, in the “blanco” and “dorado” varieties, dates back to the 19th century. Ron Macorix has recently gained acclaim thanks to versions flavored with spices, pineapple and coconut. 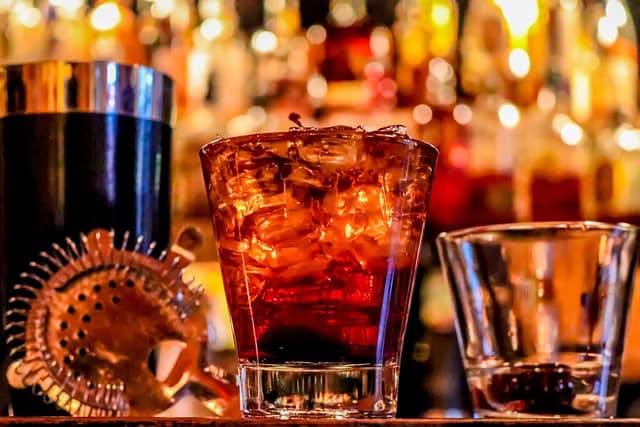 In the Dominican Republic there are only two seasons: a dry one, from the end of November to mid-May, in which the trade winds blow, thunderstorms are rare and the temperature is between 28 ° and 29 ° C; the other runs from late May to mid-November and is the wet season, with more intense and frequent rains. In particular, hurricanes can form between September and October.

If you want to participate in one of the most spectacular carnivals in the world you have to be here in February-March.

For diving the best time is between June and September, when the waters are calmer and offer optimal visibility. However, it is possible to dive all year round thanks to the water temperature that constantly fluctuates between 24 ° C and 29 ° C.

Canyoning and caving can be practiced at any time of the year in both the central and northern regions, thanks to the mild climate even at altitude.

The beaches of the Caribbean coast can be enjoyed at any time of the year. For the north coast, it is advisable to check the weather conditions.

Taste the sweet fruits you will find at the markets.

Take home amber and larimar jewellery, cigars, chocolate, coffee or a bottle of Mamajuana as a souvenir and let yourself be carried away by the liveliness of this country. 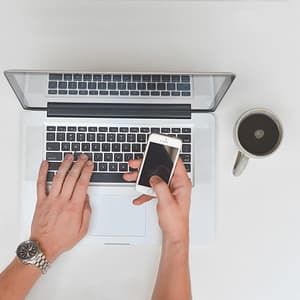 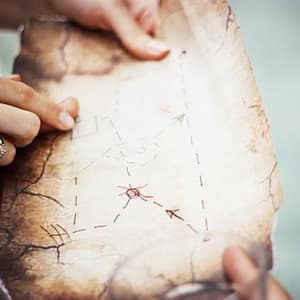 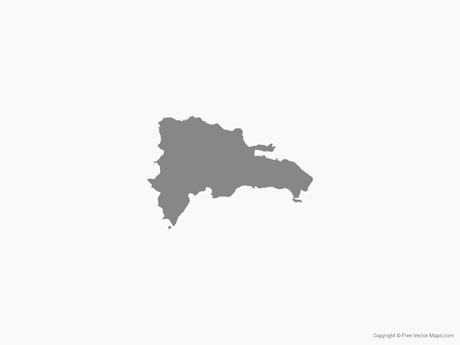