3 beautiful cycle paths to do in Italy, between Tuscany, Veneto, South Tyrol and Trentino, right now in the outdoor season.

The warm season for us 7R insiders is synonymous with outdoor.

So off to paragliding or hang gliding, rafting, tarzaning in an adventure park or even a nice bike ride. A single day or a weekend of pure fun to disconnect from everything and regenerate is what it takes.

Here I want to give you some tips for a nice bike ride in the middle of nature.

Regardless of how trained you are, a bike ride will give you a great emotion for the landscapes, for the technical passages, for the lightness of the descent, …

I bring you some cycle paths in Italy that in my opinion are worth doing for their beauty.

Historic pilgrimage route where the cycle path intersects for a spectacular stretch in terms of landscape between mountains, countryside, historic Tuscan villages where it is worth making a stop.

The classic route starts from the Cisa Pass and reaches Acquapendente in the province of Viterbo (Lazio) through 15 spectacular stages including Pietrasanta, Lucca, San Miniato, San Gimignano, Monteriggioni, Siena and San Quirico d’Orcia.

Do you understand what views await you? And what stops for lunch 😉 The cycle path of the Dolomites, or Lunga via delle Dolomiti, is one of the most beautiful slopes in the mountains.

It is about 60 km long, mostly in Veneto, and runs along the route of the old railway, now disused, which reached Cortina d’Ampezzo.

It starts from Calalzo di Cadore (Belluno) to reach Dobbiaco, in South Tyrol, after about 3 or 4 hours. You pass through various inhabited centers through the Cadore, such as Pieve, Tai, Vodo, Borca, San Vito, Cortina, … along a state road only for a while, then you enter woods and narrow valleys surrounded by imposing mountains. This 40 km track owes its name to the fact that it runs through an area characterized by several lakes.

In fact, it starts from Lake Garda and climbs up to the mountains along the Sarca Valley, with the lakes of Cavedine, Santa Massenza and Toblino.

During the journey in this Trentino area you will find a multiple variety of landscapes.

I suggest you a stop in Toblino to admire its castle. What do you say? Did you want to take your bike and go?

If you don’t have a bike or you want a guide, I am of course available to help you

If you want to contact professionals to help you organize you custom tour, in line with your interests, suited to your physical preparation and your desire for adrenaline, just click here to set up a free phone call with one of our Travel Designers. The best rivers for rafting and hydrospeed in Italy Extreme sports: which are the 7 most dangerous in the world… in our opinion The best diving points in Vietnam

This site uses Akismet to reduce spam. Learn how your comment data is processed. 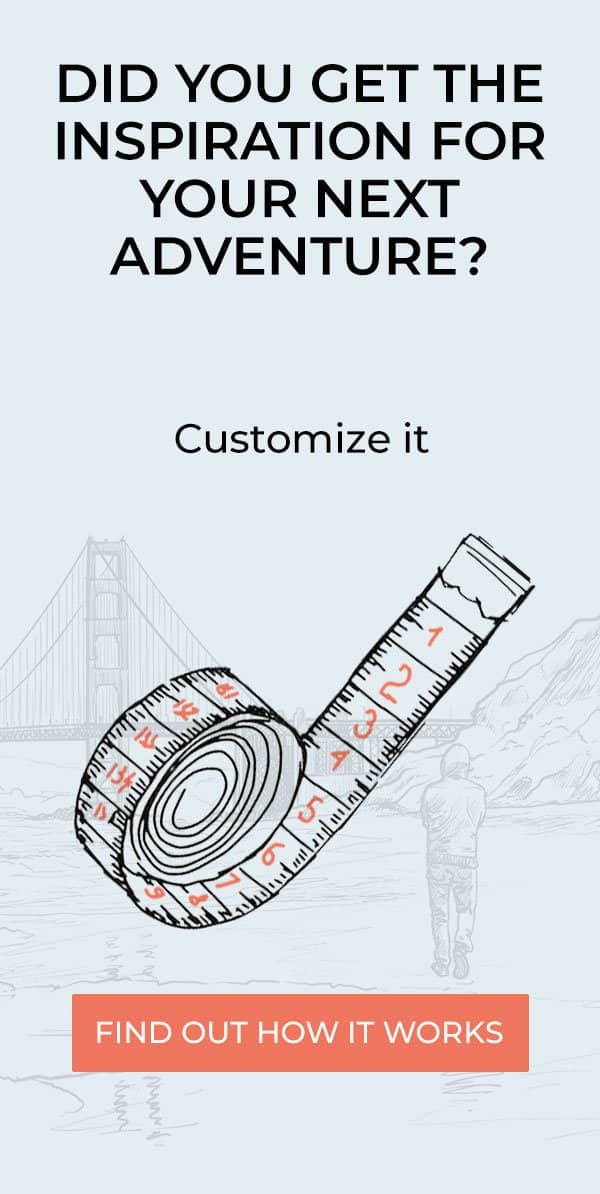